To do this, they employed a technique used to predict the acoustics of new concert halls, which involves building a mini model of the site. Using precise laser scans of stones of the ancient monument, the team 3D-printed and moulded a scaled-down version of Stonehenge. In the mini-model, the tallest of the actual stones is a mere 60 centimetres. To test the reverberation, sounds had to be blasted at 12 times their frequency, into the ultrasound range.Capture d'écran Compress jpeg character count - word counter 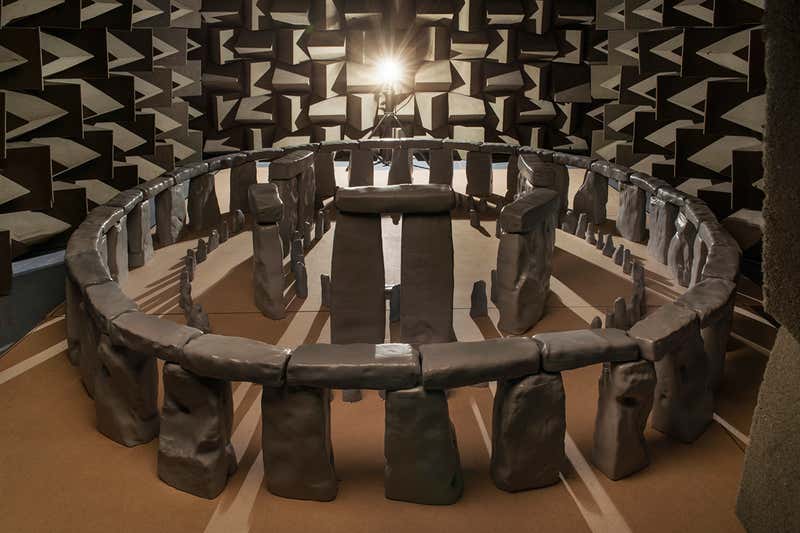